back to top
You are here: Home / Places to See / Torrox 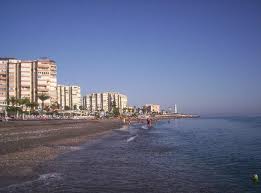 The town of Torrox has one main motto, “The Best Climate in Europe”.

It lies 46 kilometres east of Malaga, running within Axarquia and along the Route of the Sun and Wine.

Because of its subtropical-Mediterranean weather and its proximity to the Mediterranean Sea, Torrox has become a favourite destination for the British, Germans and other Europeans.

Torrox is divided into two main sections. These are Torrox Pueblo and Torrox Costa.

Torrox Pueblo is inland and includes the town’s main square. This section has preserved much of its history with architecture depicting previous Moorish settlements. Many of its buildings have also been preserved some as old as the 16th century.

Torrox Costa includes the several kilometres of sandy beaches. It is only one of two towns along the coasts of Axarquia that has high rise apartment buildings. It also boasts of two grand promenades dotted with restaurants and bars. 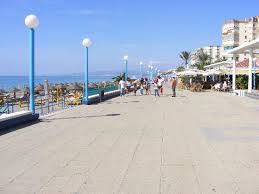 Taking a walk within and around this lively village is a must if you want to truly discover the essence of Torrox.

The sights and scents will allow you to explore its rich culture and history.

If you are an architectural and history buff, the Nuestra Senora de la Encarnacion and the Shrine and Convent of the Virgen de las Nieves will enthral you. Other works include the Hospital San Jose built in the 18th century and the Sugar factory built in the 19th century.

Extensive ruins of previous colonization have also been conserved. This area is located right beside the Torrox lighthouse. These include a luxurious villa called Clavicum which was built in the 1st century, troughs, necropolis, thermal baths and even ovens.

Because of its long stretch of sandy beaches, Torrox is a heaven for beach lovers.

You can simply relax and sun bathe on the sands or take your pick on the various water activities offered. 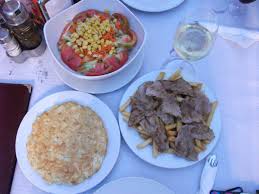 After dinner, you can then head straight towards the many bars on the town. Mingle with the locals or meet new travellers and enjoy yourselves until the small hours of the morning.