back to top
You are here: Home / Places to See / Velez Malaga 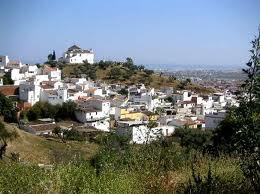 Velez Malaga, or more known locally as Velez, is the capital of Axarquia in the province of Malaga. Although situated very near the coastlines of Costa del Sol, Velez Malaga has not been dominated by the tourist industry unlike the nearby region of Torre-del-Mar which is only 1 kilometre away.

The history of Velez Malaga is just as colourful as its neighbouring villages. Although there were traces of human settlements that dated back to pre historic times, the first historical mention of any settlement in the area was of the Phoenician colony in the 8th century B.C.

Eventually, the Muslims took over the land during the 13th-14th B.C. and it was subsequently conquered by the Christians during the 15thcentury.
All over town, remnants and buildings of its many colonizers can still be clearly seen.
Things to do: 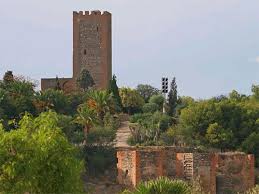 Many of the architecture and old palaces in Velez Malaga have been carefully preserved.

You can walk around town and discover its history simply by gazing at the various designs of its architecture.

The Fortaleza castle is one that you should never miss. It was built in 13th century during the Moorish civilization. It is a 16 meter high tower that was used to guard the town against invasions.

Santa Maria de la Mayor is a church built in the Gothic-Mudejar style. What makes this building much more interesting is that it was built over a mosque.

Other places to explore include Velez Malaga’s watch towers, the Convent of Carmelites as well as other convents and monasteries within the town. 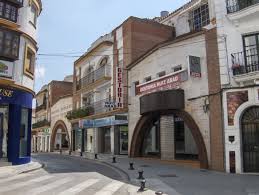 Velez Malaga is also a great place to shop but not for clothes.

It is mainly a working town and one of its main industries is agriculture.

You can stroll the markets and find the freshest vegetables and salad crops. Vines, olives and sugar canes are also widely available. 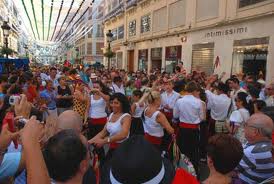 Yearly festivals are also held in this quaint town.

If you enjoy mingling with the village people during their time of celebration, structure your holiday to accommodate a few of these festivals.

One of its most important events is the Royal San Miguel Festival, held at the end of September and start of October. Other events include the Holy Week, Veladilla El Carmen, Santiago and Santa Ana feasts.